Duckbill flat caps have a distinctive sloped front and earns its appropriate name because it resembles a duck’s bill. It has a streamlined profile, six-sectioned crown with a curved back that hugs the head, and stiff covered bill. It is popular for those seeking a first non-ball cap alternative and it is attractive on those with a more square or rectangular shaped face.

Flat caps showed up in the 14th century in Northern England under the “bonnet” name. The flat cap was driven into popularity as a working man’s cap as a result of England’s mandate that wool headwear be worn by men on Sundays to help prop up the wool industry from the 1570s through the 1590s. The flat cap is thought of fondly as a “dad cap” when adult children recall how it was a favorite for their own dads. Celebrity favor in the 1990s spiked flat cap prefence for use in casual and more formal wear.

The duckbill is in the flat cap family of headwear. It’s not for everyone.  For those who experience the duckbill as the hat that does deliver an approving second glance, it will definitely be at home on the ready-to-go hat hook. It will quickly become the cap of choice.

The duckbill flat caps were featured in this Virtual Festival and includes some in cotton, flannel, courduroy, and suiting.

Check out the available duckbill caps below. If you don’t see what you are looking for, please press here to contact Rawls-Riley Creations for assistance. 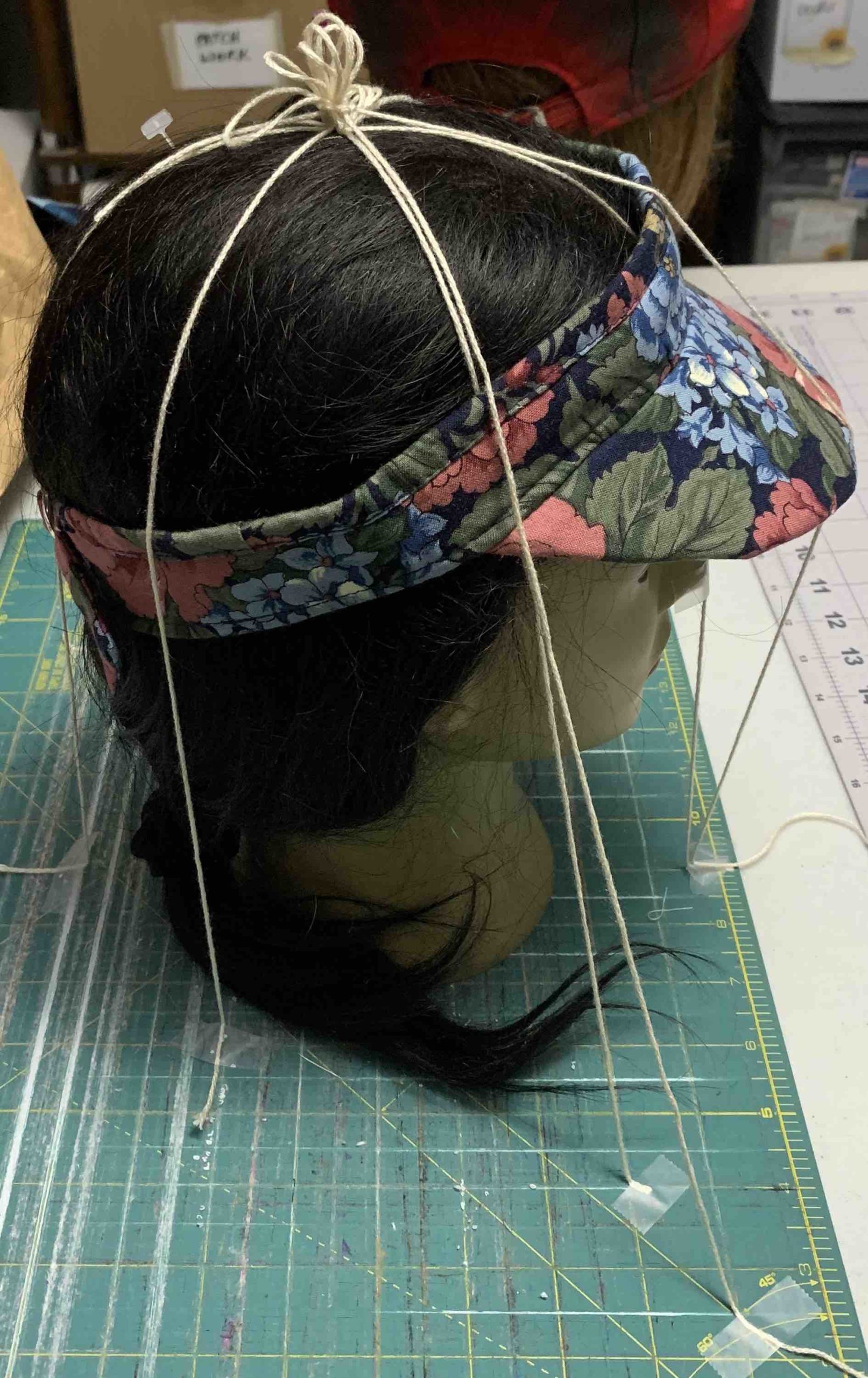 Duckbill Cap in the Making

Headwear design is an interesting process for me. The duckbill design was not like the process for the prior caps that I had created and I quickly discovered it needed a totally different approach. The initial cap I started with was tweeked and tweeked to the point that none of the seams on the crown were even vaguely straight. It was a disaster and its design process had to be scratched.

I’m very old school in the tools I have available for my creations and it is not with a computer. I had to come up with a way to get those sides done. I created a model that would permit me to drape material around for shape and angle. I put a visor I designed on one of my show mannequins and ran string across the model from the crown to the cutting board. It worked. After several more tries, I got it. 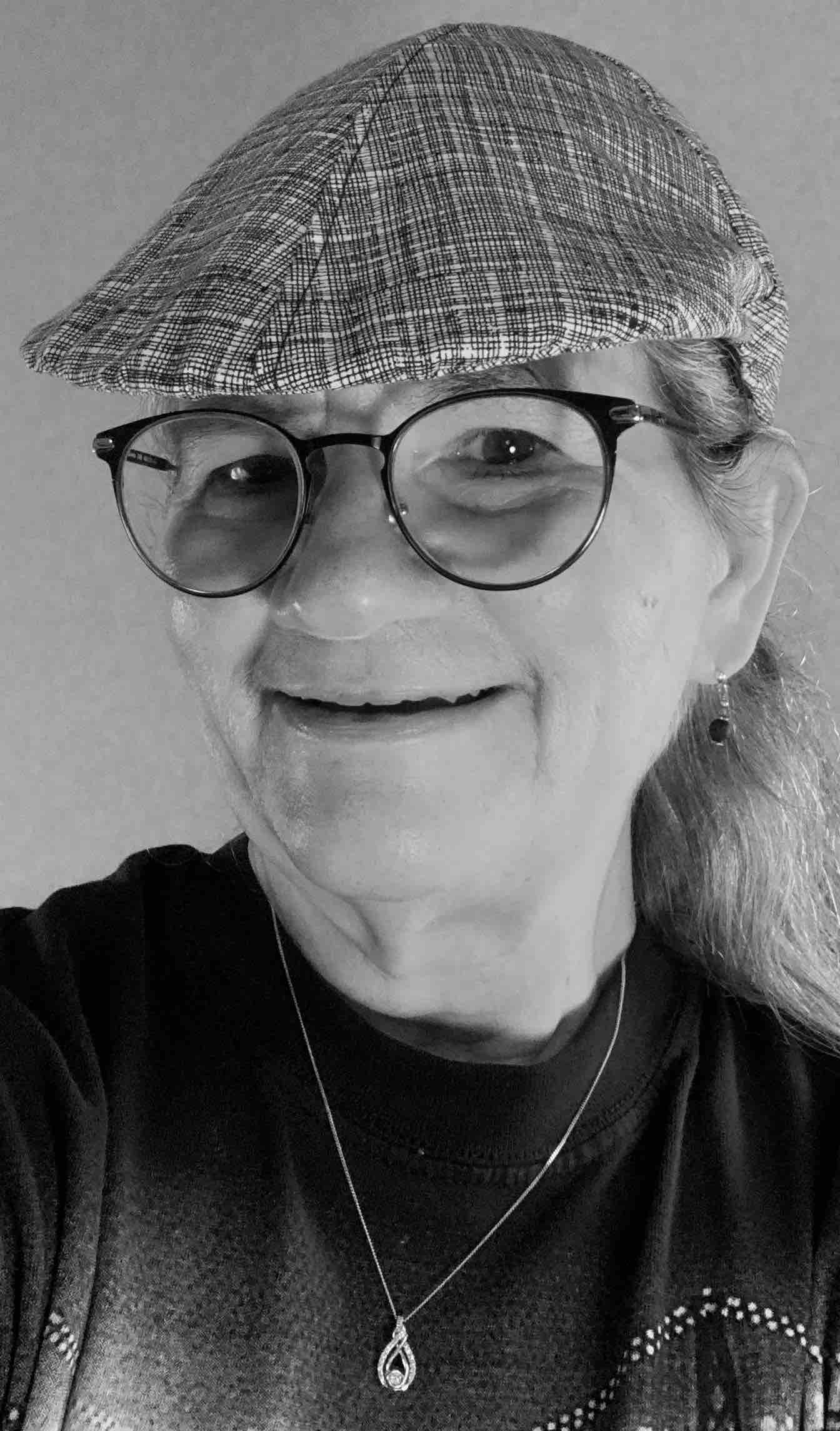 The duckbill flat cap was a totally new style for designer, Becky Rawls-Riley. As the self-taught designer for Rawls-Riley Creations, she learns as she progresses in making all of the headwear. The time had come to tackle the duckbill flat cap, so learn how she journeyed through the various styles to be positioned to begin the duckbill. See some of the trial caps that were made along the way and see the model she finally devised to get good seams.

The duckbill cap has distinctive sloped front that extends over the stiff bill to give a look just like that of a duck’s bill. The cap has a six-section crown. It’s front extends and is sewn to the bill making it completely covered. The cap has a curved back that hugs the head.

Along the forehead there is a comfortably smooth and performance stretch section to the sweatband. The duckbill is fully lined.

The pressed, foam bill is sturdy and may be set into a personalized curve.


All of Our Duckbill Flat Caps —

All of our duckbill flat caps are original designs by Rawls-Riley Creations. They are 100% made in the United States of America.

Reach out and let us know what you are thinking about and we’ll be happy to create something special just for you. Please call 913-397-8071 or email sales@Rawls-RileyCreations.com.

Looking for the rest of the Rawls-Riley Creations duckbills? See the foliesheadwear.com duckbill flat caps 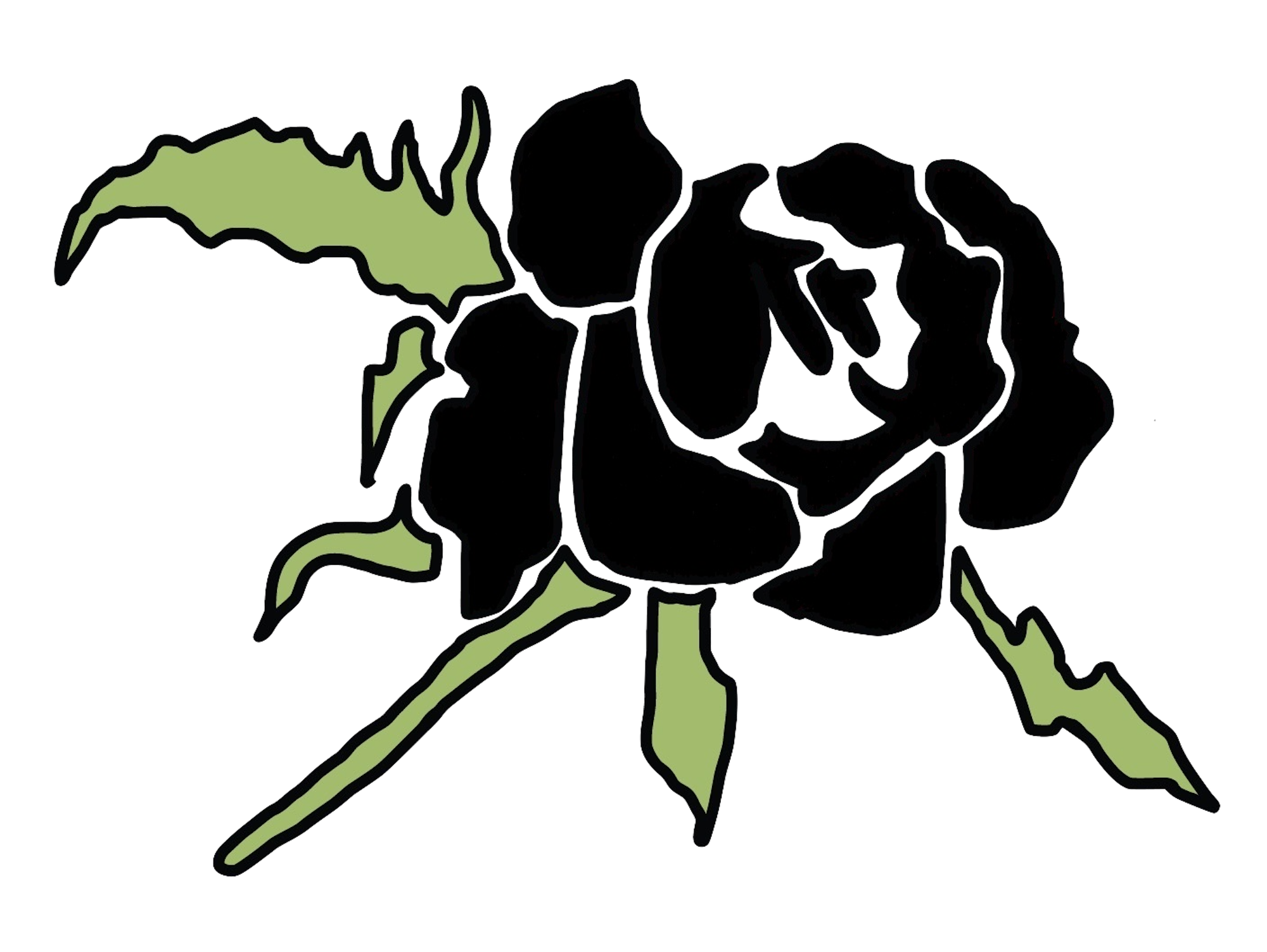 Other Cloth Caps to Check Out

Fisherman caps, with relaxed crowns, are a historically trendy must-have for comfortable casual headwear. Referred to as biker caps, too. Press here for the fisherman caps / biker caps.